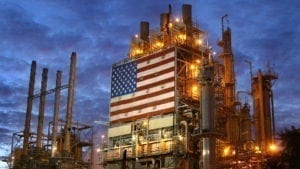 The United States energy industry continued to soar to life under President Trump and the GOP-controlled Senate this week; becoming a “net exporter of oil” for the first time in over 75 years.