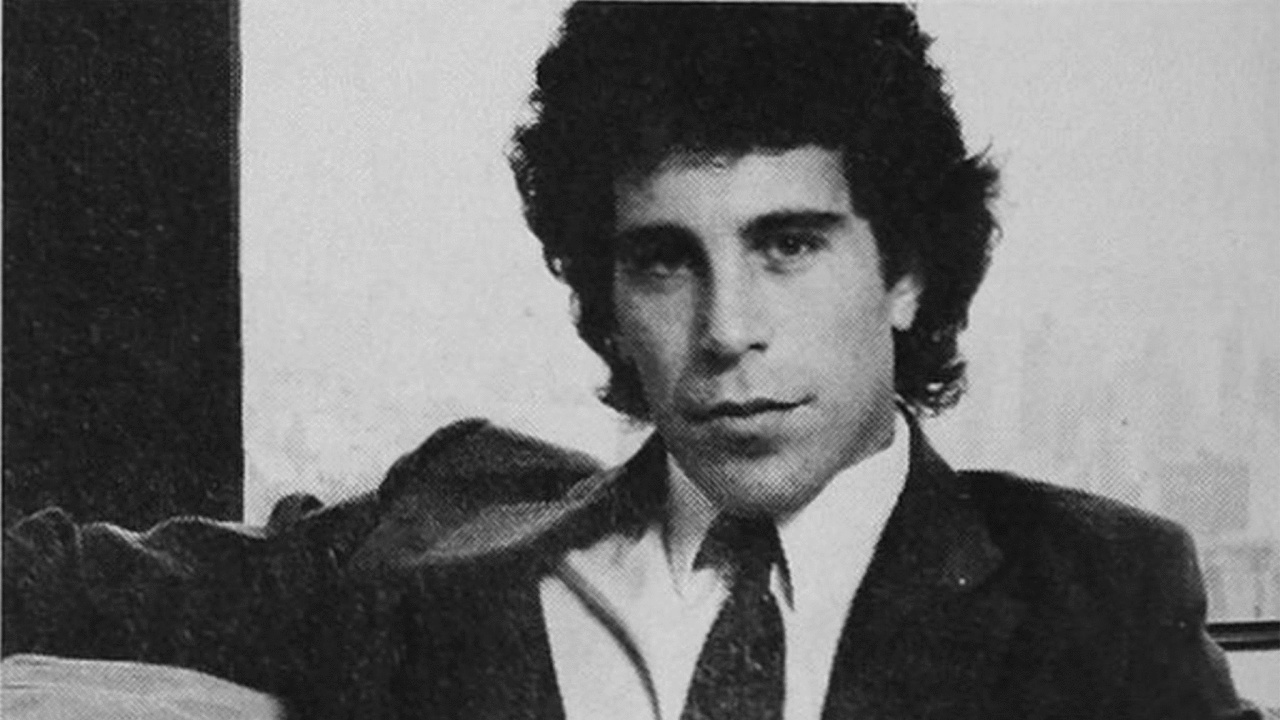 First thing that morning, millionaire socialite and prolific pedophile Jeffrey Epstein hanged himself in a Manhattan jail cell. With a State-issued bedsheet would you believe? Supposedly no thicker than off-brand toilet paper.

Ever since Epstein had been arrested at Teterboro Airport in New Jersey, people had been waiting for something unbelievable to happen. How light would his slap on the wrist be this time around? Or maybe not. This was the post-MeToo world, after all.

Then, when his bail was denied — Epstein's first bout of misfortune in decades, possibly ever — we all wondered if he'd actually face justice this time. And what did that mean for all his high-powered friends? Political and otherwise. Surely they had a problem with all his secrets. Supposedly he had incriminating video footage of important people, for blackmail, and here was his chance to share it with the world.

For weeks, the joke was "Wanna bet that he gets suicided?" Now he was dead. Via suicide. Which looked a lot like "suicide." It was hard to tell what was news and what were memes anymore.

Alas, he was blue and stumpy and by then probably stiff.

An odd way to begin a Saturday, any Saturday, but especially the first weekend of the Iowa State Fair, as you're gnawing on a fried Oreo, chomp gnash chomp and you get the news that Hell just welcomed yet another prodigious monster.

Plus, most suicides happen on Monday's or Wednesday's, and usually after midnight.

Saturday bright and early was a strange one. But I suppose even the weekend sucks when you're a celebrity millionaire stuck in high-security prison for prolific sex trafficking and molestation that was international in scope. And all you can do is think about all the high-powered people you pose a threat to, or your connections to an embarrassing amount of celebrities, including at least one member of the British royal family.

The coward. He'd stayed alive despite himself for six-and-a-half decades, raping and extorting and bullying and eluding, why couldn't he just wait until the next figurative commercial break?

Ideally, he'd have waited till trail. So that all the people he'd tormented could stare him in his dead, sharky eyes and lob words like spit in the direction of his miasma.

And why in the middle of an already-bizarre election? Now it was Hamlet on an Iowa Saturday. A silly wacky mix-up. So lifelike because the irony is gross. Because the slip-ups are so perfectly timed.

Daddy Epstein drank the poison meant for who knows who.

And now Epstein's whimpering pouty ghost cast a shadow on the American public. Wasn't it enough that he'd existed at all? And it was annoying, the way none of it made sense.

Why hadn't he been on suicide watch? Wasn't he a celebrity? Was this the first time in his life he didn't get lavish treatment? His first time really alone, and he couldn't handle it?

And was it true that the security cameras — all of them?! — went off for thirty minutes, the same half-hour that all the guards took a nap? A nap?

And why did he kill himself before the trial? Didn't people usually wait until after they were convicted, when there was no hope that they'd be free ever again?

And worst of all he was sulking on our weekend.

It was about disgust. We were repulsed. Like when you see a brown recluse spider and your skin gets itchy for a few minutes and you suspect that something awful has occurred.

All day in Iowa, at all the various rallies and speeches and events, none of the Democratic candidates mentioned Epstein. We all know they had heard the news. But who could smile after biting into a lump of charcoal? And these people were all about smiling and not at all about charcoal.

So they were playing dumb or acting smooth or just confused and annoyed like the rest of us. Whatever the case, excellent decision, to zip their lips. But it still felt odd.

Because I suspect that if the BBC ran an article about Joe Biden telling reporters, "We need justice for the victims of Jeffrey Epstein, who is similar to Donald Trump. What he did was cowardice. When I'm President I will handle this situation as such..." or if Kamala Harris tweeted "#EpsteinWasMurdered!" and if any of that boosted Biden's or Harris' favorability online and in polls and with the media, then game on for all the other candidates.

We get it, they signed up for a year-long debate tournament and crazy shit keeps happening and at every moment they have to be ready with some brilliant answer.

But it still felt grimy. Like they were closer to Epstein's world than to ours.

The world of politics is gross. You can read Plato's "Republic" in a library all day, but politics is still disgusting. Politicians are the plungers of humanity, chugging toilet water and shit for a living, a thrill. They make a game of our lives and our country. Those rubber leeches cling to dark pipes and keep climbing through the sewers and the gutters like maniacs. Some of them are gifted enough at navigating excrement and latching onto pvc pipes that they make it to the finest waste treatment facility in the land. And right there in piles of you-know-what, they duke it out until the best plunger wins.

"Hooray-glorg-SLURP," bellows the champion at the wobbling podium, ribboned by tufts of thin white tissue.

The personal is political insofar as politics as a whole belongs to humanity. In service to we the people. And humanity must always precede politics, which is just the lengthy — at times begrudging — set of rules that we do our best to adhere to, even as the global population nears 8 billion. Because roughly 107 billion people lived and died before us.

Yet we are really not much closer to the great realities than the ancients were. But we are closer to something.

And it's not Jeffrey Epstein. The opposite. Or something far, far away from him and his cruel, depraved empire of mud and paper. He is the dark ghost behind us, the skid mark leading to the fatal crash.

He typifies what we have learned and now regret knowing. Yet, he represents the undefined lower reaches of the American psyche. If Taylor Swift is the Magic Kingdom at DisneyWorld, Epstein is a speakeasy stripclub in downtown Tampa, full of backroom syringes and deadly venereal diseases.

Easy. Disney. Hope. Wonder. Beauty arrayed into the sky despite all the dark winds that howl through mankind. Because, for the most part, America is everything in between.

So drive and drive, through the wild-eyed curves and humps of the country.

You will witness the capillary strings of fog in the morning, the soliloquy chatter of tiny red birds waiting for a storm to pass. Broken ground in the summer, and the last sheaf of daylight like a dark low jack of the ocean, and the whine of a grasshopper that sees our world the way we see the universe.

You will meet grocery-baggers and lawyers and people of so many other professions. Most things about them will be different than you. At the surface. But what you'll find are people with the same depthless stirring as you.

New installments of this series come out every Monday and Thursday morning. Check out my Twitter.