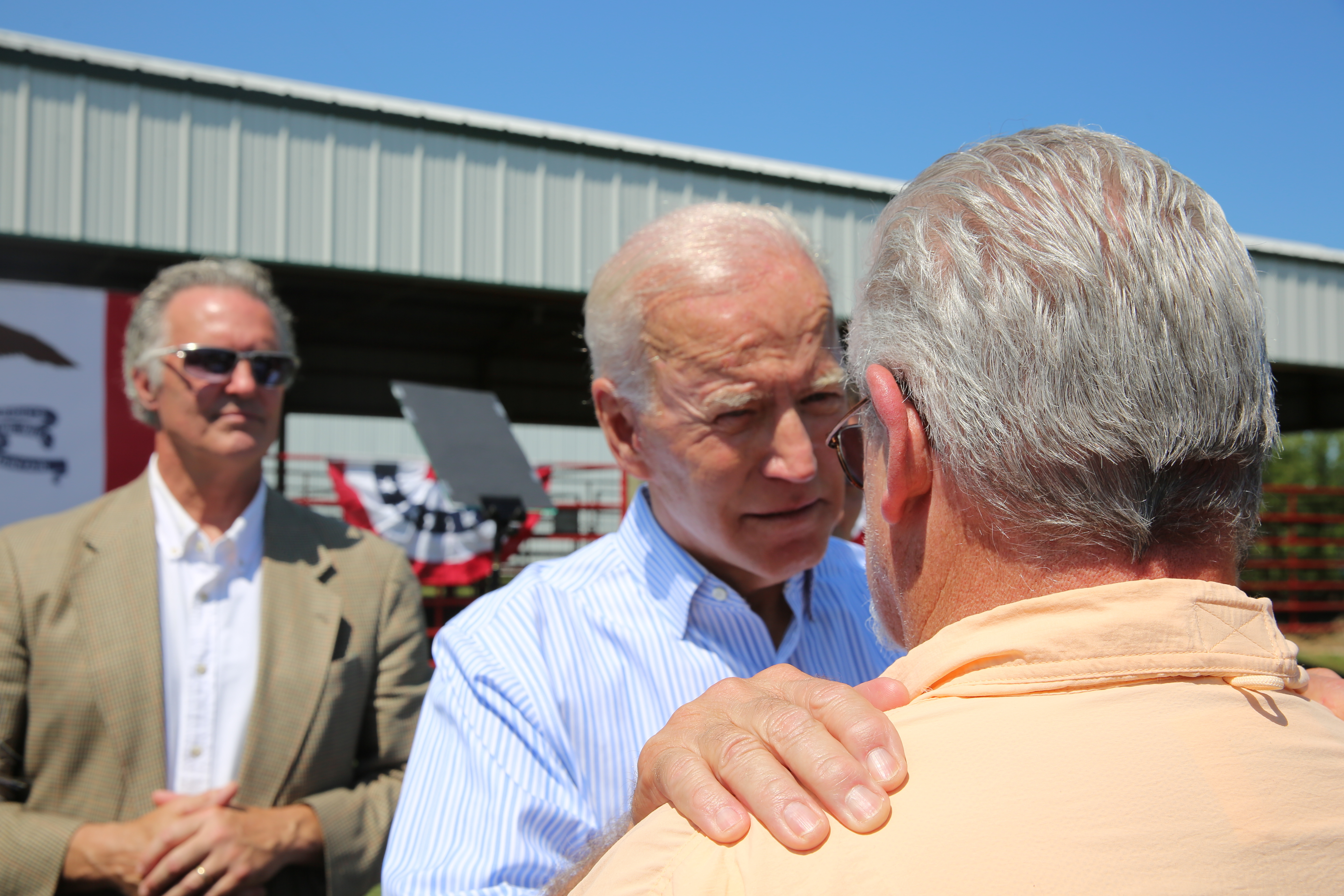 Every so often, some farmer in Iowa finds a woolly mammoth. Often by accident. Especially in Mahaska County, home of Oskaloosa. Buried ten feet deep, the hulking bones resemble our own skeleton. Only larger, dumber. Funny how certain species go extinct and others, like us, treat the world like a giant party that nobody is paying for. Early humans encountered the prehistoric mammoths. Well, barely. And with disastrous results. Long story short, 11,000 years ago, at the end of the Ice Age, the last of the woolly mammoths died. Consensus is, humans hunted them into non-existence. Or it could have been climate change. Either way, the consequences were far too elaborate for us. So we shrugged and grunted, and life mostly continued.

A few thousand years before that, retreating glaciers carved out the Iowa Great Lakes. As a result, the state's bedrock has shifted into plains, hills, and prairies that never end. And now, in 2019, Iowans are celebrating the 30th anniversary of "Field of Dreams," a movie about imaginary friends from the past who love to play baseball in a cornfield. Meanwhile, we as a country are cascading toward a volcanic, likely cartoonish election. The Iowa State Fair is held six months before the Iowa caucuses. Iowa is the first State to conduct any official vote. A strong showing here can transform an underdog into a President.

Iowans' decisions will determine the fate of America. So the politicians swarm. Here is Iowa, trying to enjoy their Kevin Costner legacy, and everywhere they go it's politicians ranting with a counterfeit falsetto. In other words, begging. In other words, very desperate.

Every four years, just like that, Washington D.C. cares about Iowa. Every town, every voter, every county, every demographic. And every four years, the nation turns to the Hawkeye State like it's a groundhog on February 2nd, full of decisions, full of power, possibly in need of a good coercement. Each time they flock, the candidates bring the outside world to Iowa, and these are strange times, and the innocence of Iowa either intensifies or absolves the muck. The act of bringing America to America. It is the act of asking Iowa to think about the entire country as it makes its decision, as the State Fair hums loud and bright in the cool dark sky, like an oil spill across clear ocean. This, my friends, is the beauty of America. And this is what the Democratic candidates dropped pell-mell on Iowans.

So naturally I made the trek, 700 miles from Fort Worth to Des Moines, to see as many of the 20-plus Democratic Presidential candidates as I could as they flocked on the state like it was lined with gold. It marked the start of my journey through the 2020 Presidential campaign trail.

I want to tell you my particular story, and what it unfolds about the universe. About how the highways outside Des Moines in August, 2019 skittered like a piano, bumping through my grey Jetta that was near the end of its days.

About civility to robots.

About the way night captures you under an endless velvet drift full of diamond-bright stars and the sanctity of life washes over you — because nature, honest nature, is the most beautiful secret.

About a terrified media and an arrogant media and the media we need, going forward.

About friendship among sharks and bloodsuckers. About how the cornfields in Iowa never bend, except during winters, at the will of the Canadian draft.

About how music means something different to everyone, and how, to some, it means nothing at all. About how political fame is a maneuver of business and power. About Power. About the every-minute artistries we all practice. About public opinion.

About mystics and shawomen in punk rock sneakers. About my father, and fatherhood. About a Mexican disco near a church and a sex shop. About American politics in the Trump era of American History, world history. About a country that is — everywhere, secretly — hurting.

We'll start in Iowa, at a Plumber's Union in Des Moines, August 8, 2019, the opening week of the Iowa State Fair, when there were over 20 candidates, as Joe Biden compared "poor kids" to "white kids."

Who the hell knows where we'll end up. But that's the fun of life, isn't it? Not knowing where we'll go next, only that we will find meaning in our search for meaning?

And for the next year, I'll be following the 2020 election, traveling around the country like a lost bird, and I'll give you the details and scenes nobody else will. Because I'm not a political guy, really, and I don't understand most of it.

And I find a lot of it hilarious, so much that sometimes people tell me, "You aren't supposed to find that funny." Well that's okay. Because we're America, and we always find a way out of a mess. And because Americans just want the truth. And we want it told straight. No nonsense. So, as I make my way across the country, I'll tell you what I saw and heard and smelled and suspected, and you can decide what the hell all of it means.

Keep an eye on this page for new installments to this series.

Known for his quick wit, candid opinions and engaging personality, Glenn Beck has attracted millions of viewers and listeners throughout the United States with The Glenn Beck Program. His radio show is now heard on over 400 stations and is... Read more