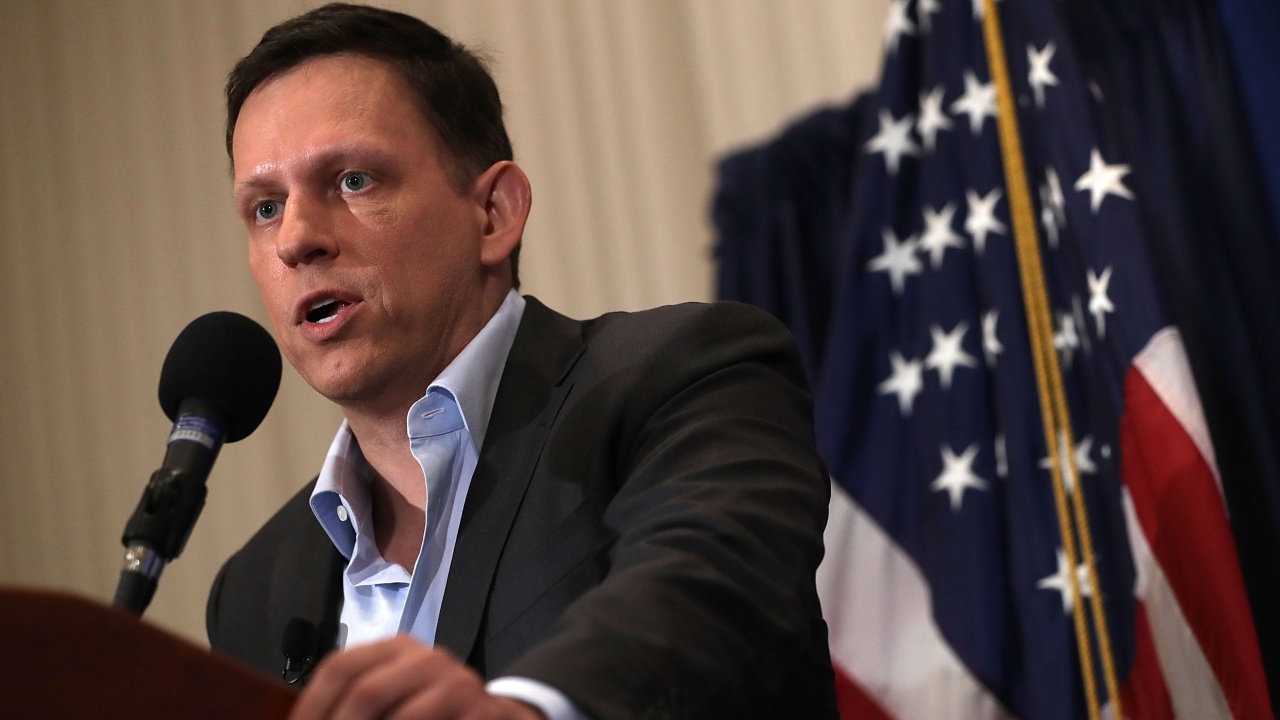 Forbes recently described student loan debt as the $1.5 trillion crisis, adding that "Student loan debt is now the second highest consumer debt category - behind only mortgage debt - and higher than both credit cards and auto loans," which is affecting 44 million borrowers in the U.S.

There's also the cultural effect that college is having, the indoctrination that young people are being subjected to. More and more powerful people are recognizing that college as an institution is a problem.

Universities today are as corrupt as the Catholic Church of 500 years ago. At some point, if it's 100 to zero, you start to suspect you're in North Korea. Does the unanimity mean you've gotten to the truth, or does it mean you're in a totalitarian state. We have this illusion that all sorts of important decisions have been decided.

Thiel has worked actively to bring about the change that he's talking about here. The lawsuit he led against Gawker helped topple their empire of filth and lowest-level journalism. He has also created The Thiel Fellowship, which "gives $100,000 to young people who want to build new things instead of sitting in a classroom. The idea that we are on the losing side is a form of psychological warfare."

We're not on the losing side. Not in the slightest.

And he's right. We're not on the losing side. Not in the slightest. We're on the up-and-up. Things are only going to get better from here.

Known for his quick wit, candid opinions and engaging personality, Glenn Beck has attracted millions of viewers and listeners throughout the United States with The Glenn Beck Program. His radio show is now heard on over 400 stations and is... Read more